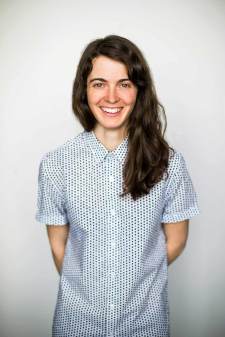 Annie Guglia (30) is a professional skateboarder from Montréal, Canada. She is the female National Champion in Street Skateboarding and is in the process of qualifying for the Tokyo202ONE Olympics.

It all started when her younger brother got a skateboard for Christmas in 2000. Annie and Francis started playing with it like any other toy. When Francis learned to Ollie (the basic trick of skateboarding), Annie became obsessed; she really wanted to learn how to jump on sidewalks too! She tried for a whole summer and didn’t succeed… But when she started High School, she made friends with the group of skaters at her school, and she LOVED IT. She practiced with them every day after school. She progressed rapidly.

A few years later, she met the Skirtboarders, a group of women who skated in Montreal in the early 2000s, and that is when she met her best friend and knew she would skate for the rest of her life.
Annie started doing competition around 2006, but there were no interesting opportunities for women in skateboarding at the time. For example, if you won a World Cup, you would make about 1000$ for women, and 15 000$ for men. Annie decided that she would rather stay in school, and skate only for fun…until the opportunity of the Olympics happened in 2016.
You know the rest. 🙂

Here are some of her roles/career highlights: 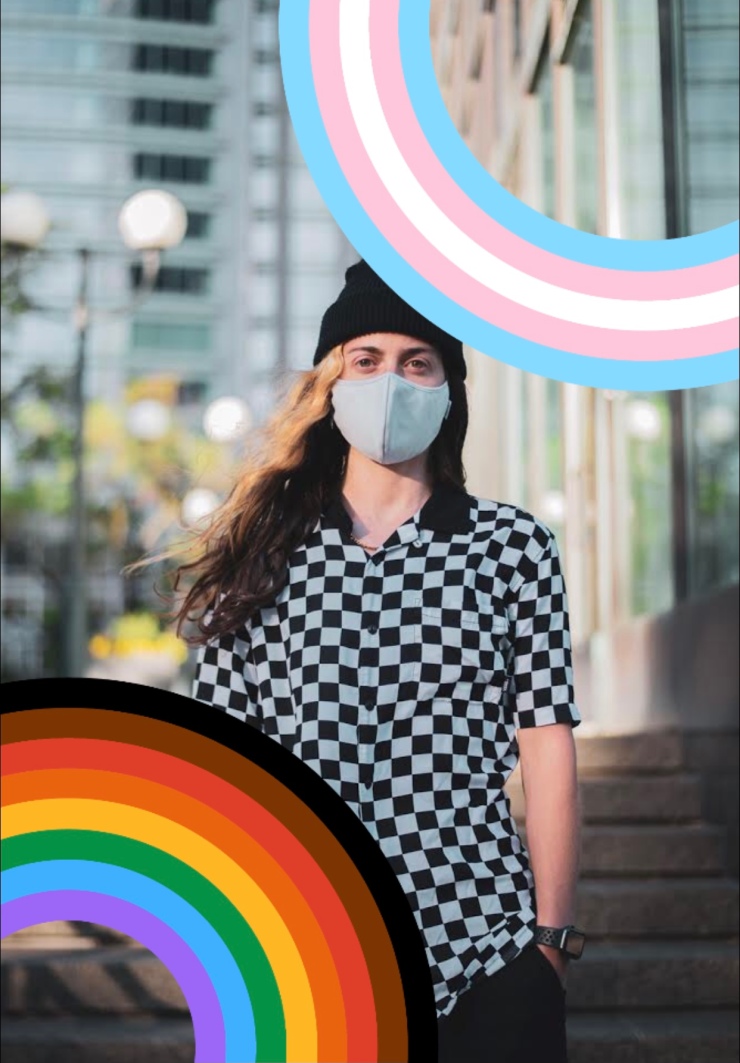 Annie is represented by Dulcedo Management.
For booking inquiry or any requests, please send an email to annieg@dulcedo.com. 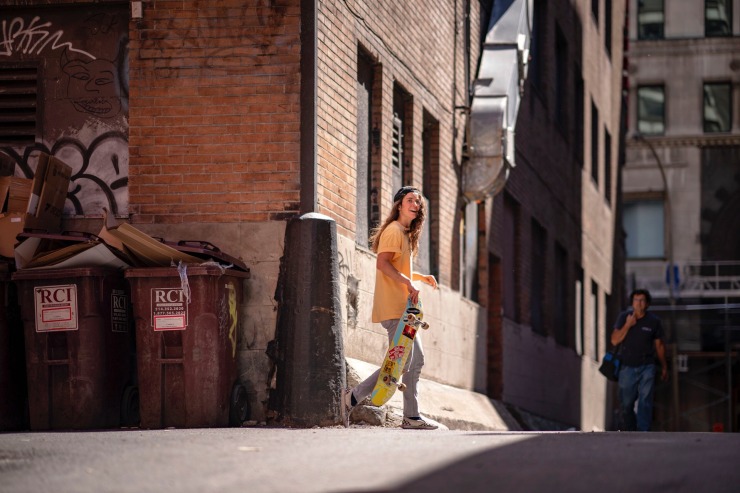